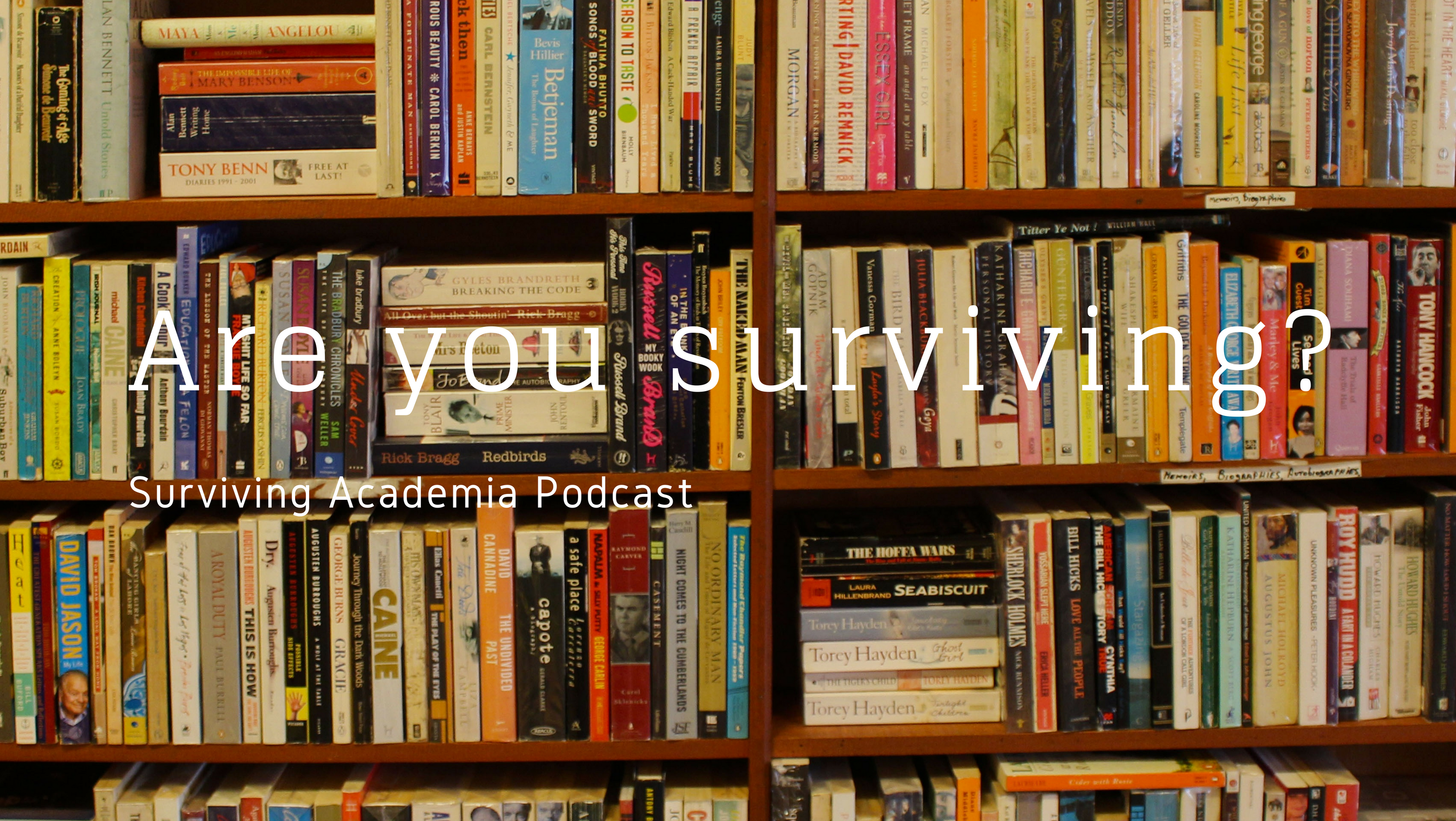 In honor of the many fellow academics who are or have recently achieved their new higher degree, this episode is about the stuff we wear when walking across the stage to receive it.

Today’s academic regalia draws inspiration from European influence, and was standardized in 1985 by the “Intercollegiate Code on Academic Costume” which was based on what Columbia University did at the time, though has been modified quite a bit since then. (The Intercollegiate Registry of Academic Costume) The higher the degree, the longer the hood, which was originally designed to be the “unique” aspect of the getup, whose colors would mark the school from which the graduate got their degree.  However, there’s no standard since there are too many degree-granting institutions and not enough color variations. The origin of the tam comes from when there started being women faculty they would wear a non-rigid version of the mortarboard, which was then adopted by faculty in general. (Gender appropriation anyone?!)

Most other countries have adopted European traditions akin to those in the IRAC, though with local variations in hats or colors. But most places – even ones with universities that predate European colonialism – have nonetheless adapted the robe and hood for their highest-earning graduates.

A few other interesting traditions exist though:

What would you wear to graduation if given the choice to break free from traditional garb?

We also discussed other graduation traditions, like how Mizzou (our alma mater) has a ceremonial mace kept in the Provost’s office for formal ceremonies like graduation, and who our dream commencement speaker would be.

Also, this episode is a wrap up to our second season (semester)! You might hear some peeps from us over the summer, but expect to hear more from the Didactic Trio about the same time as you are starting up classes in the fall. Three hosts, third season, three times the fun coming in the fall! Until then, keep on surviving.

This site uses Akismet to reduce spam. Learn how your comment data is processed.